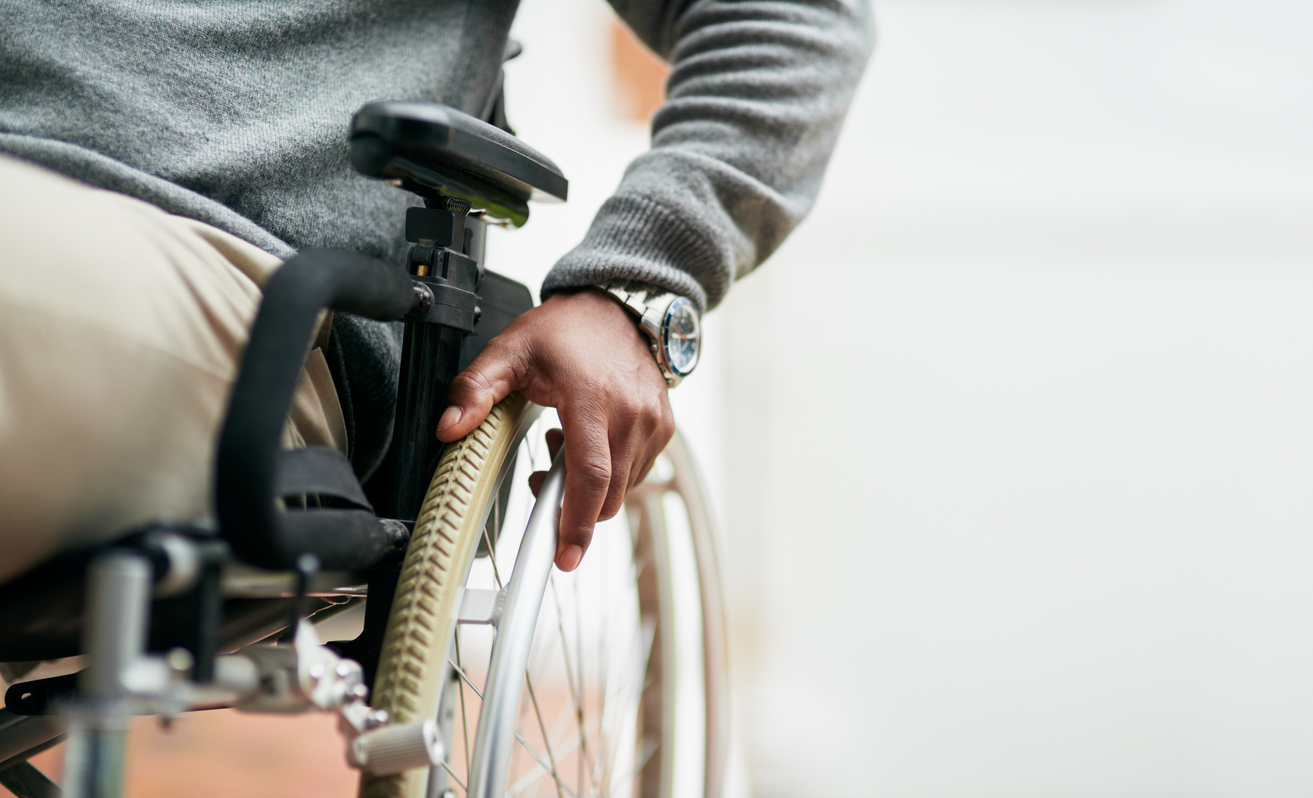 $1,000,000 settlement to a young man left with partial paralysis in both legs and one of his arms after being struck while crossing a street.  No offer before the lawsuit.

The client had been jaywalking to a concert occurring at a warehouse.  The warehouse owner denied any knowledge of the event.  The concert was unlicensed, had insufficient street parking and lighting, and multiple zoning ordinances were violated.  Mr. Bock discovered that two of the security guards (who worked for the property owners) had known about the concert and had even attended such events in the past.  Once this was discovered, the case quickly settled.